She never wanted for more than she had.
He never considered another way of life.
Together, they’ll find what they didn’t know had been missing.
__________

Lucy enjoys her life as a B&B owner, her guests, and her desert town.
She never wants for much and never thought her life was missing
anything. That is, until Holden becomes a guest at her inn.

Holden visits BlackRock and stays at Lucy’s B&B as a central location
for an “assignment” he’s on. He doesn’t initially share with the beautiful
inn owner why he’s in town, but what he finds is more than he was
looking for. And that is something he never thought he wanted.

__________
If you read Blaire’s Decision, you briefly met Lucy and Holden
when Ben stayed at her inn. Lucy’s B&B tells the beginning
of their love story, a story that’ll have you swooning
again and again.
__________
__________
Note: This story *can* be read as a standalone. However, because
there’s a spoiler for Blaire’s Decision, it is highly recommended
you read Book 1 first.
__________
Written for readers 18+, this InstaLove features several sexy
scenes, romance enough to make you swoon again and again,
and of course a HEA. 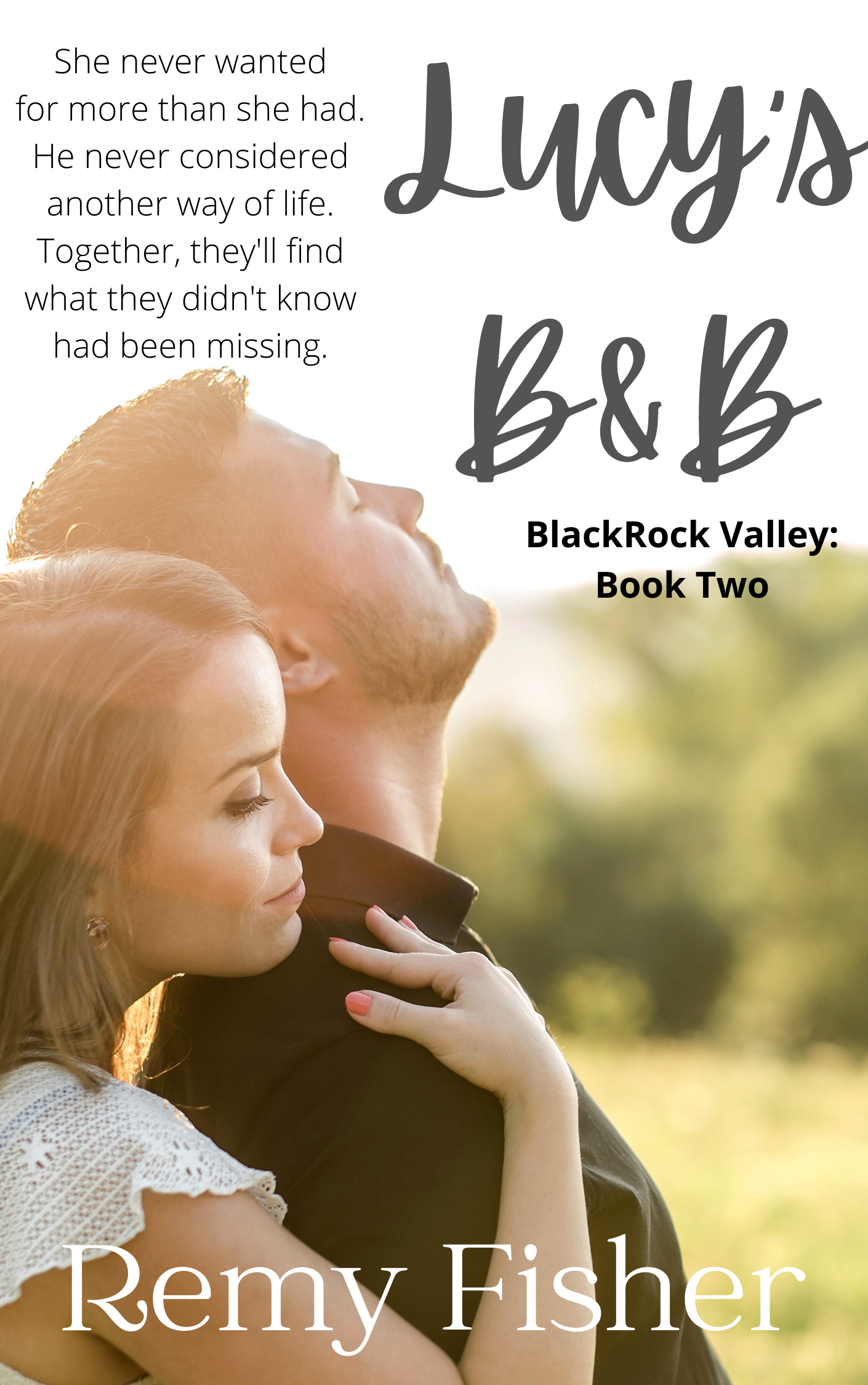 Purchase your copy of